Nichole Currie reports from Tequilas, a Mexican restaurant owned by David Suro-Piñera on Locust Street in Downtown Philadelphia. Suro-Piñera arrived in America more than 30 years ago and has since become an ambassador for Mexican culture and tequila.

After opening his restaurant in downtown Philadelphia, David Suro-Piñera made it his professional mission to break misconceptions around Mexican food and spirits.

Suro-Piñera was displeased with America’s negative view of Mexican food and spirits when he moved to the United States. The Guadalajara native accepted the challenge to convince Americans to take a second look at his culture. He is now an ambassador for the traditional tequila-making culture.

Suro-Piñera arrived in the U.S. more than 30 years ago on a spousal visa. He came to Philadelphia to be with his Italian-American wife and raise their son. To support his new family, Suro-Piñera began working in the restaurant industry.

In time, Suro-Pinera impressed his supervisor with his work ethic, who asked if the young immigrant was interested in taking over the restaurant. Although Suro-Piñera had plans to move back to Mexico, he accepted the offer.

Suro-Piñera borrowed money from his father-in-law and took over the lease. He renamed the restaurant  Tequilas and specialized in Mexican cuisine and agave spirits. At first, he said, residents of Center City were skeptical of the restaurant’s name.

“People thought [it] was a cheap restaurant,” Suro-Piñera said. “Something that did not deserve a visit or to even explore”

According to Suro-Piñera, The Hollywood movie industry imposed a negative image of tequila and Mexican culture. In the 1950s, for example, beloved Mexican actors such as Pedro Infante and Jorge Negrete fought and cried after drinking tequila straight from the bottle.

“When I noticed how bad the image was,” Suro-Pinera said, “it was personal for me because tequila is part of who I am.”

At age 17, Suro-Piñera visited his first distillery in Mexico. Fields of spiky green agave plants surrounded the grounds. He was immediately captivated by the landscape as he walked with the agave farmers and learned their names and stories. The farmers sold their own tequila to the locals, and Suro-Pinera admired their freedom. He hoped to be involved with the agave and tequila culture one day.

In 2005 Suro-Piñera created Siembra Azul, a tequila brand made with 100% agave. Additionally, he founded the Tequila Interchange Project (TIP), a nonprofit organization and consumer advocacy group for agave distilled spirits. While there is still more work to be done, Suro-Piñera said tequila is gaining respect.

Suro-Piñera said Tequilas’ clientele is diverse and consumers have been open to learning his culture for the past 30 years.  But he’s noticed changes since the election of President Donald Trump.

Suro-Piñera hopes this is only a hiccup in the nation’s history.

“I’m openly optimistic that this is like touching bottom,” Suro-Piñera said. “I don’t see us getting any worse.”

Amid the political climate, Suro-Piñera said he is proud to be part of America and believes Philadelphia is a progressive city that does not mirror the values of the current administration.

He said it took him 35 years to assimilate and be comfortable in his own skin. 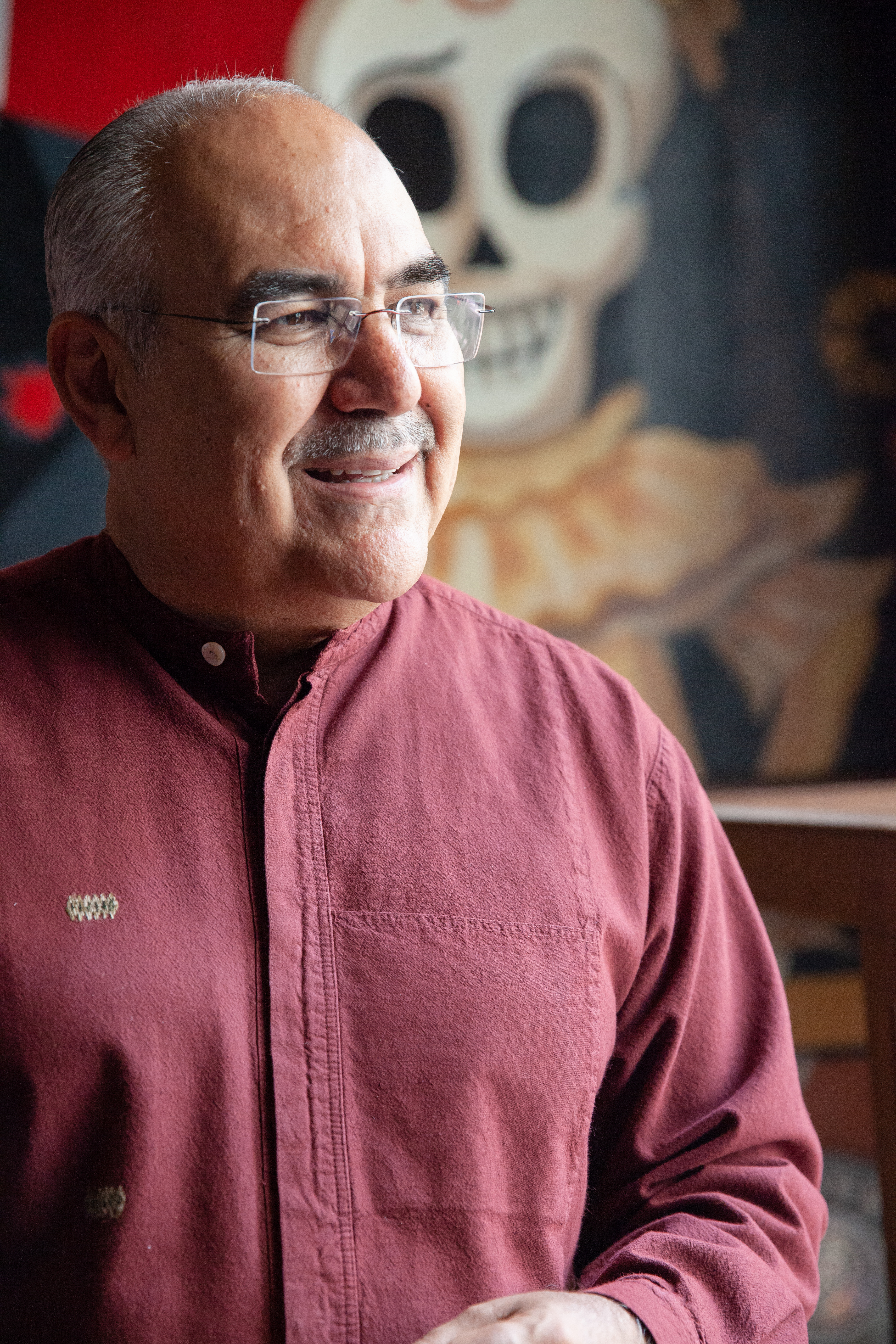 David Suro-Piñera is an ambassador for Mexican agave spirits. 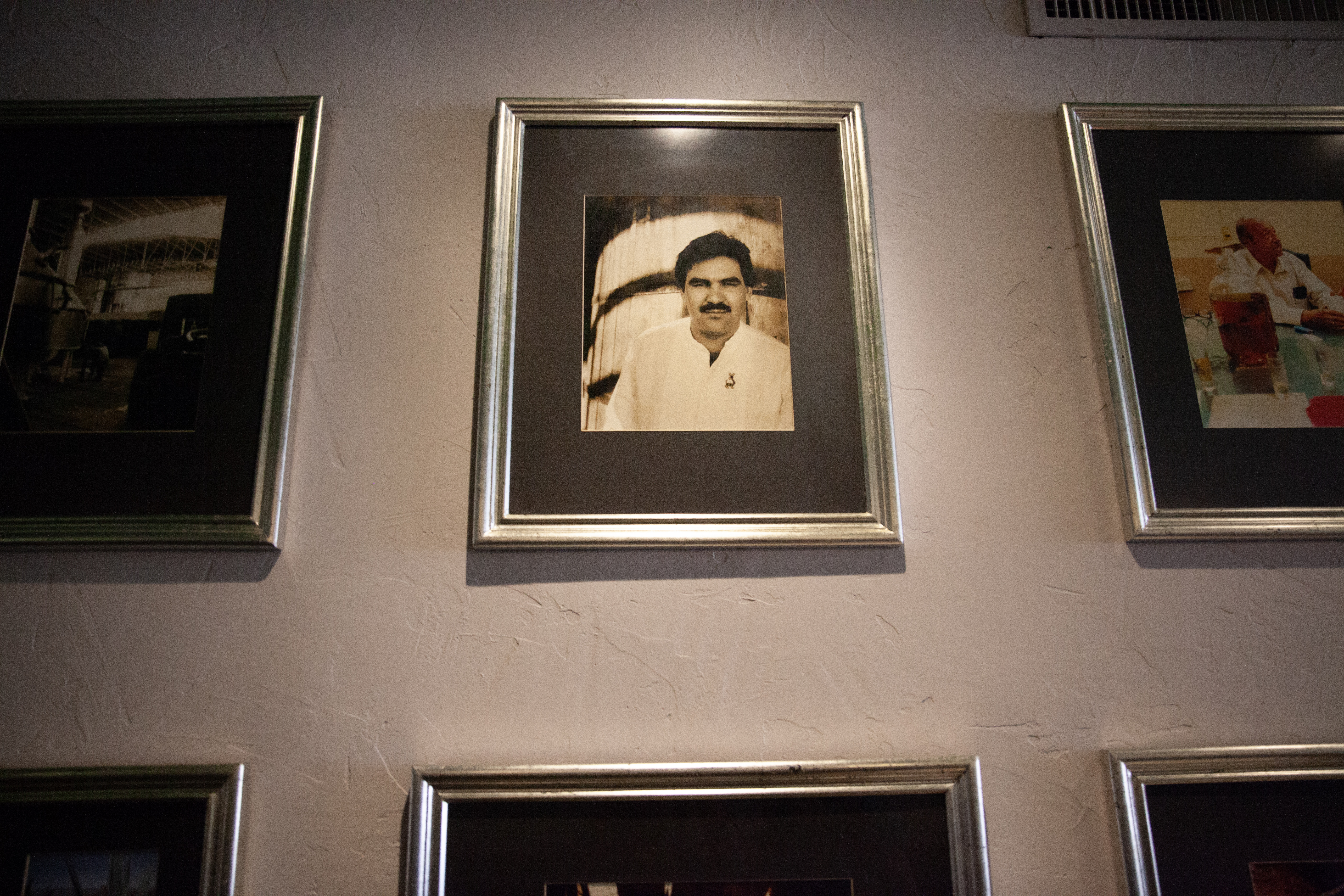 Tequilas restaurant displays an old photograph of David Suro-Piñera at an agave distillery. 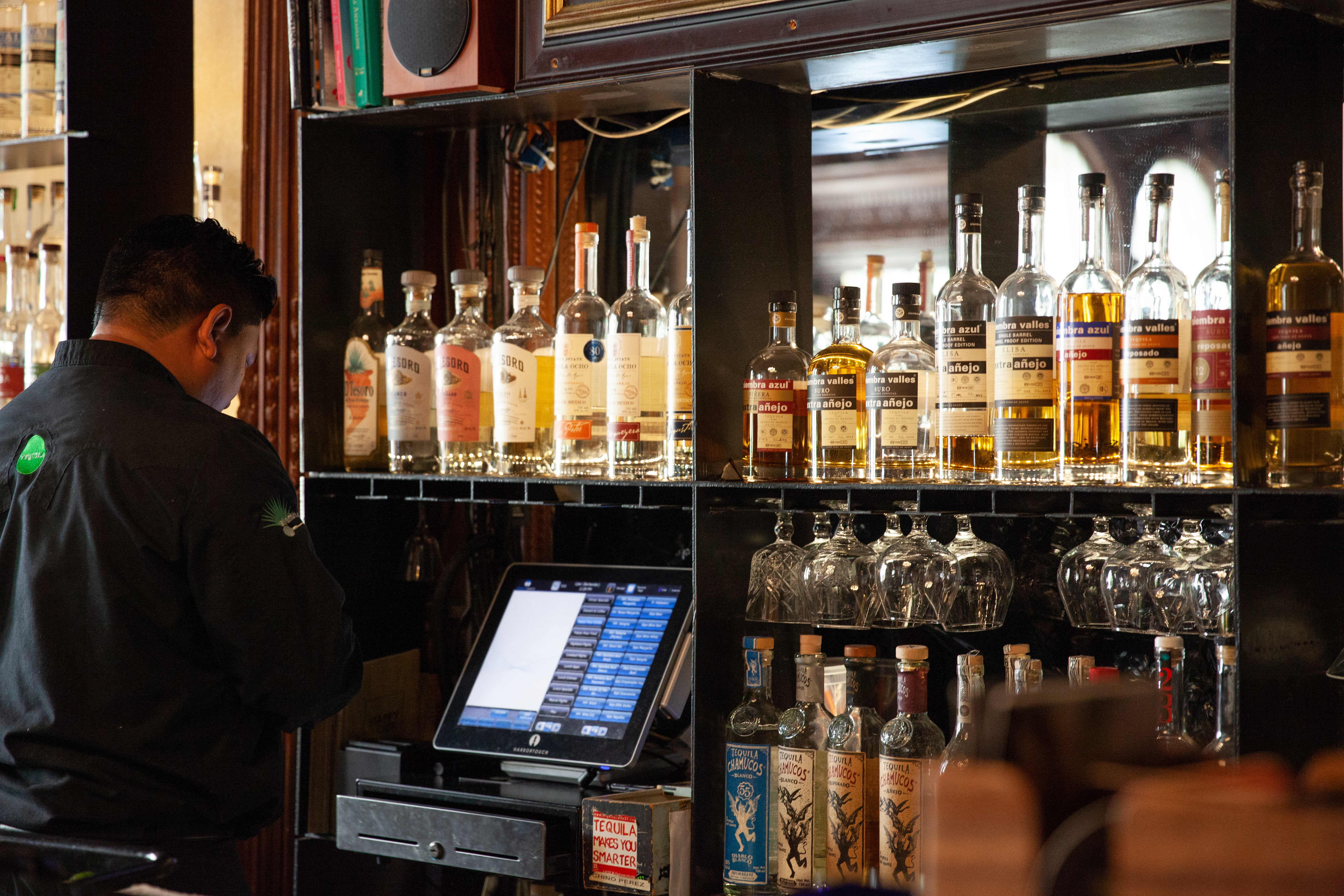 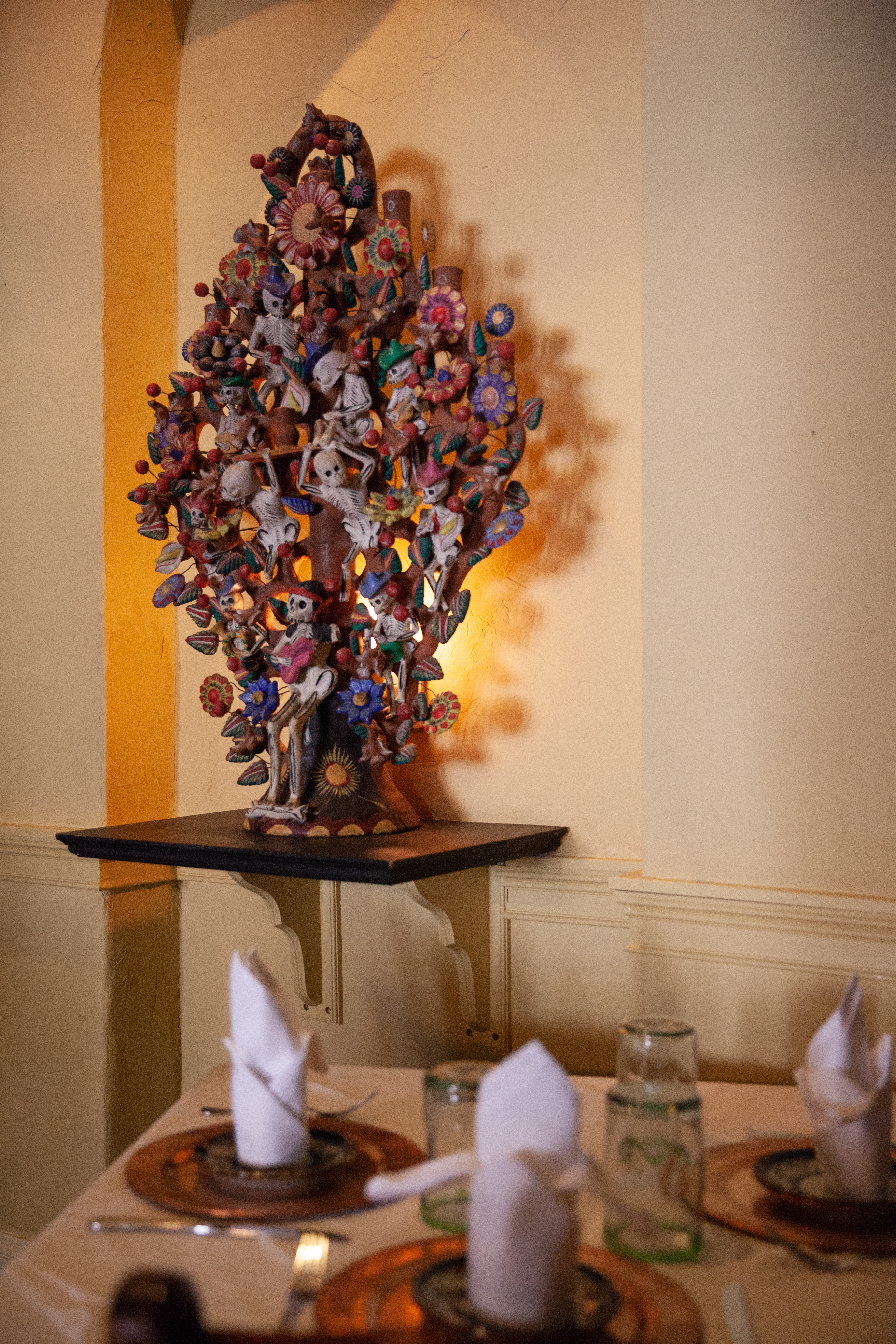 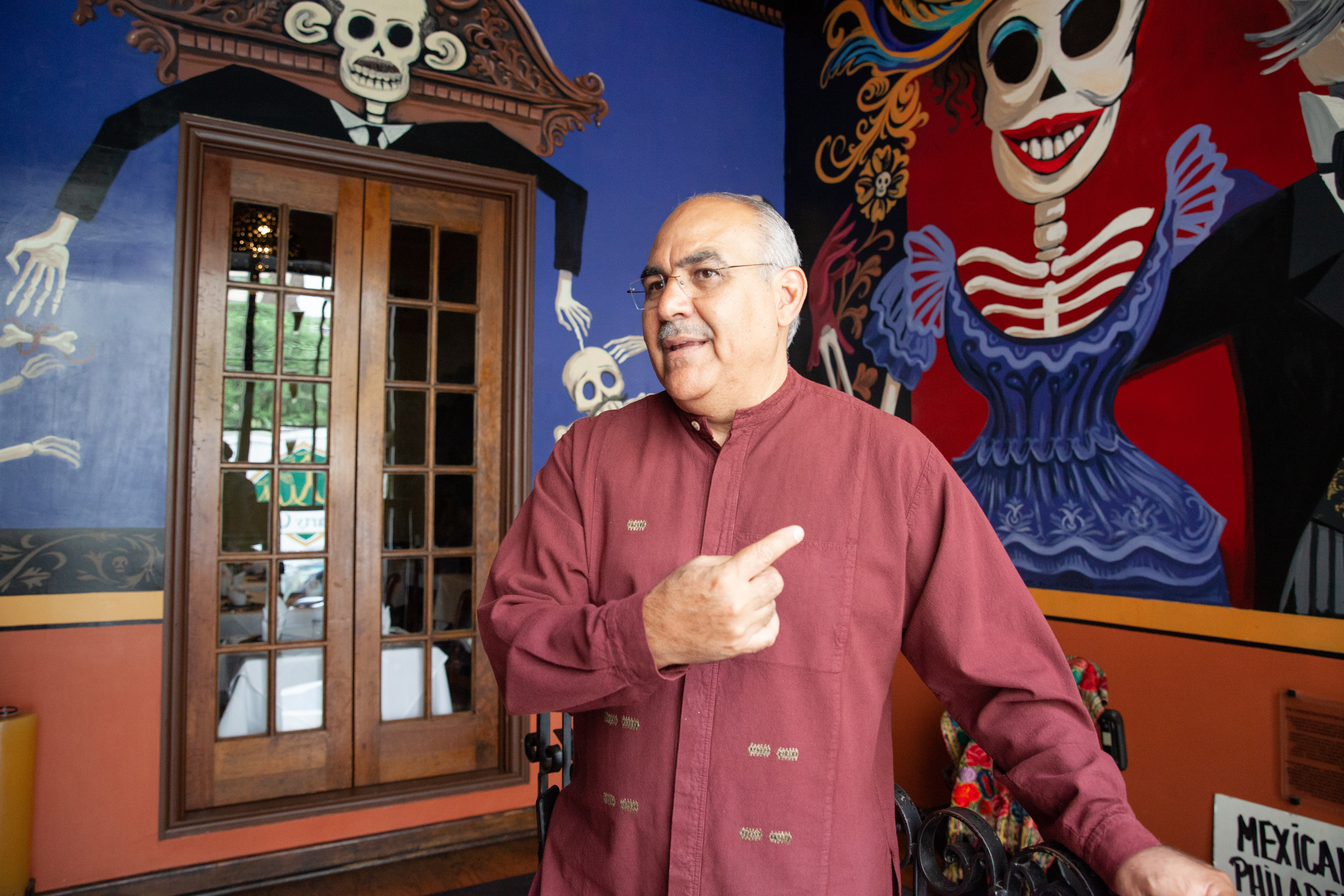